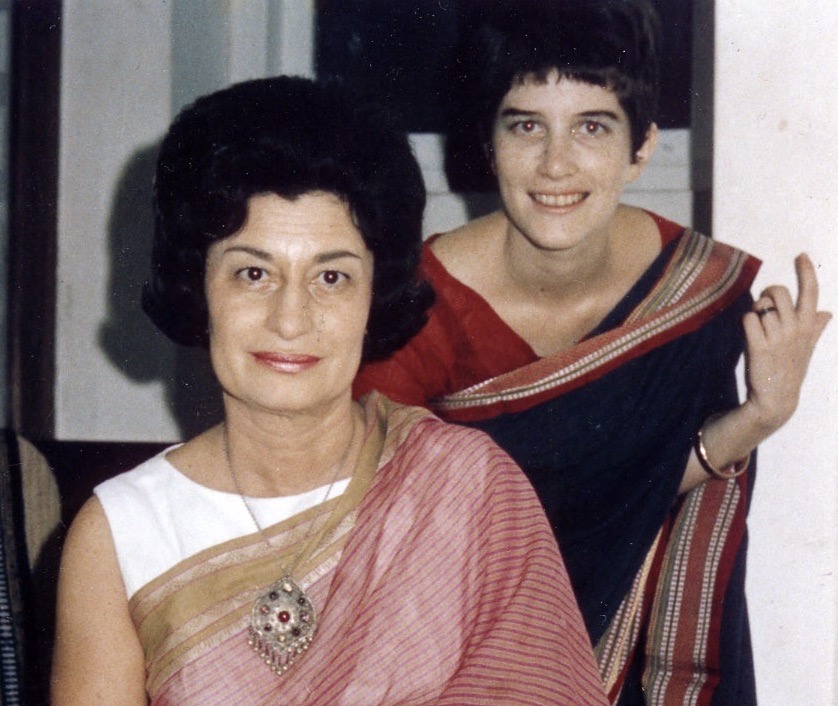 My Mother and the New State of Israel

I have almost no papers of my mother’s and was astonished recently when I discovered the speech she gave in 1948 as the finale to her two years as president of the Charleston chapter of Hadassah. The speech—typed and 17 pages long—was not only a relic, excavated from boxes of my old papers, but a new glimpse into her life.

As I have read and reread these pages, I’ve wondered how the woman who wrote and spoke these words could really have been my mother. This woman who wrote, “Our work cannot be measured in terms of time—of a year or years. It is part and parcel of the great and noble fight to achieve full nationhood for our people.” This woman who then traced the progress of the United Nations in its recommendation of the partition of Palestine, the “violence and bloodshed that followed,” “the decision of the Yishuv to bring into being a provisional government of a new Jewish state,” and the attempt by the Charleston chapter to raise $5,000 in an emergency drive. This woman who described the formation of groups of ten Charleston women—“minyanim”—each of whom pledged to “redeem” a Jewish child in Palestine “by paying a tenth of that child’s upkeep, estimated as $630 a year,” to Youth Aliyah. This woman who urged other members to further their education about Palestine and the world. This woman who, throughout, called out the names of 30 other women, thanked them for their work, and asked each one to rise.

My mother’s life, which ended in 1979 when she was 65, has always seemed tragic to me and feels even more so now that I have read her Hadassah speech. A few people had told me that her Hadassah presidency was uniquely successful, but I really had no idea.

Mildred Cohen was born in Chattanooga, Tennessee, and raised in Atlanta, Georgia. She spent two years at Agnes Scott College and was then admitted to the University of North Carolina but left second semester of junior year. I’ve always wondered why. She remembered college with excitement: acting in dramas, debating a team from Oxford University, being accepted into the Mortar Board honor society, learning about socialism, and admiring Robert Hutchins’ educational reforms at the University of Chicago. Perhaps there wasn’t enough money to continue college; perhaps more intellectual growth would have threatened her marriageability. 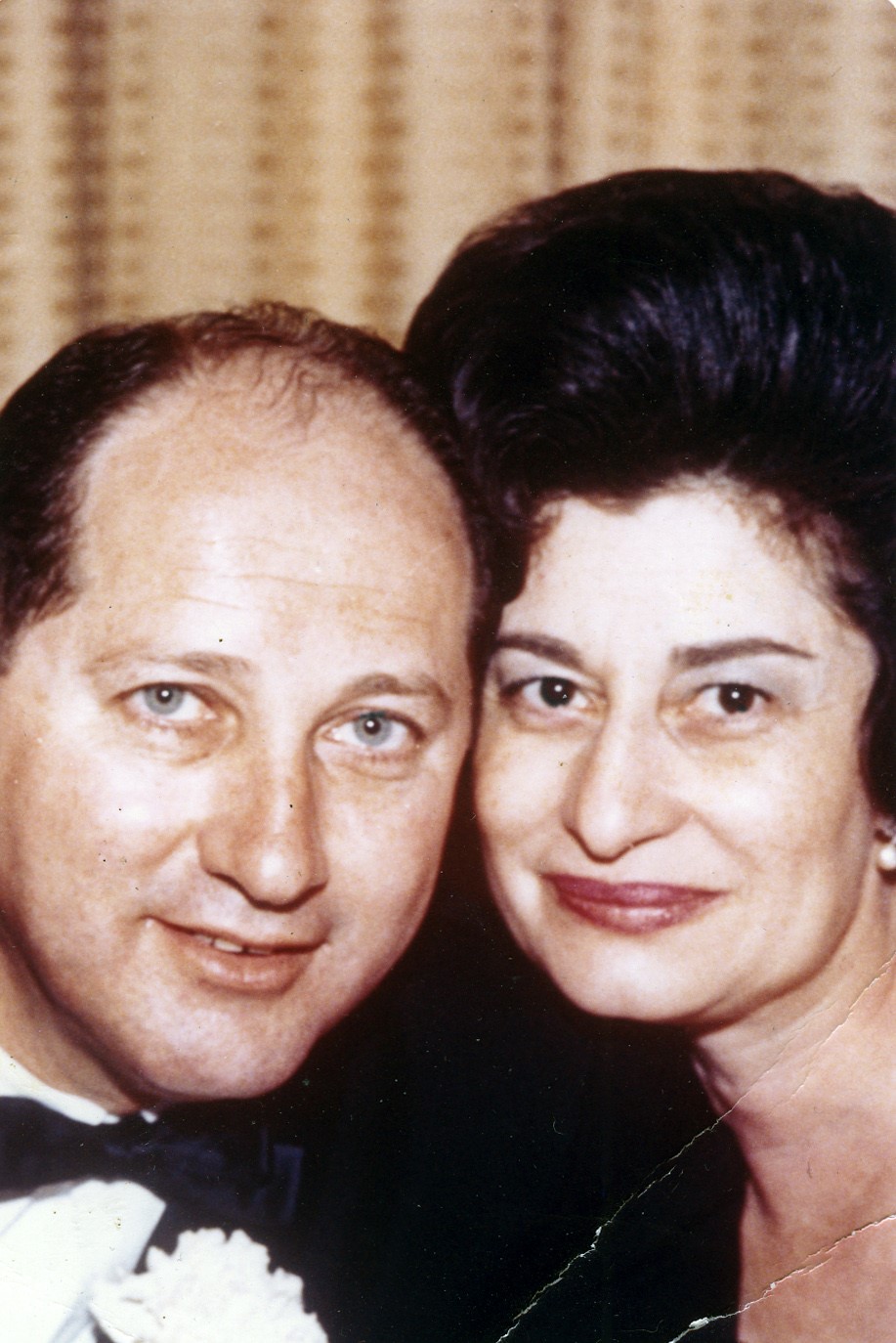 At an AZA convention in Atlanta, she met my father, Walter H. Solomon, who wanted to correspond with a good-looking girl in order to improve his English. After they married, she devoted herself to being what I call a “Mrs. Mister.” He, the son of immigrants and the only one of nine children to go to college, became a successful Broad Street lawyer, the first Jew in South Carolina to be granted a license for a federal savings and loan, and the architect of the Saul Alexander Foundation. The year after Momma’s Hadassah presidency, he suffered the first of many debilitating depressions, which had to be kept secret. Afterwards, she was often lonely, depressed, angry, and scattered, and did little outside the house besides tending to her strong-willed mother, who had moved to Charleston.

When I was four years old, I asked Momma why people who worked for us were darker-skinned than we were. She said the system of segregation was wrong and that perhaps our generation would set things right. Her liberal political views, including her distaste for college fraternities and sororities, influenced her children, but only her children. Her Hadassah presidency was the one time after college when she used her lively, active mind, her capacity for leadership, and her desire to change the world. Tragic, but also heroic in its own way.