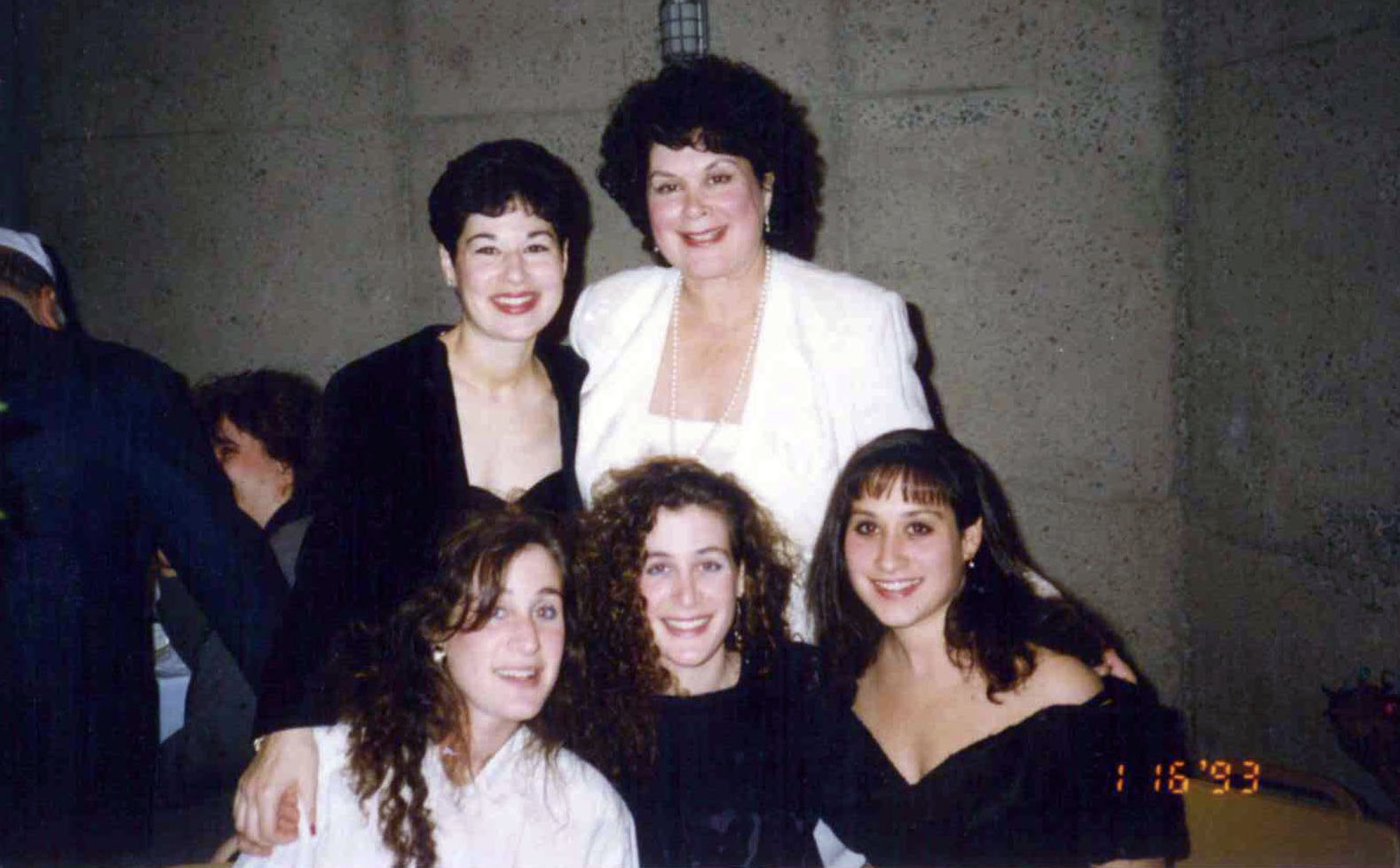 L’dor v’dor, “from generation to generation,” accurately describes how my late mother, Carol Osterweil Bernstein, served as a role model for my siblings and me and a trendsetter for women at Beth Shalom Synagogue in Columbia, South Carolina. Her innovative nature paved the way for us to follow her into leadership roles in the Jewish community and the community at large.

My mother was born in Newark, New Jersey, in 1933. She graduated with a bachelor of arts degree from New York University and received a master of arts in English from Columbia University. Before moving to South Carolina, she worked as a production assistant for the popular children’s television program Captain Kangaroo, and then as a high school English teacher.

She settled in Columbia in 1961, after marrying my father, the late Isadore Bernstein, and quickly became involved in the community, while also becoming a mother to six children in the short span of eight years. I was her fifth child and shared the place as her youngest with my identical twin sister, Anne. Although my mother was constantly busy raising all of us, she remained committed to her civic responsibilities and dedicated to her faith in Judaism. 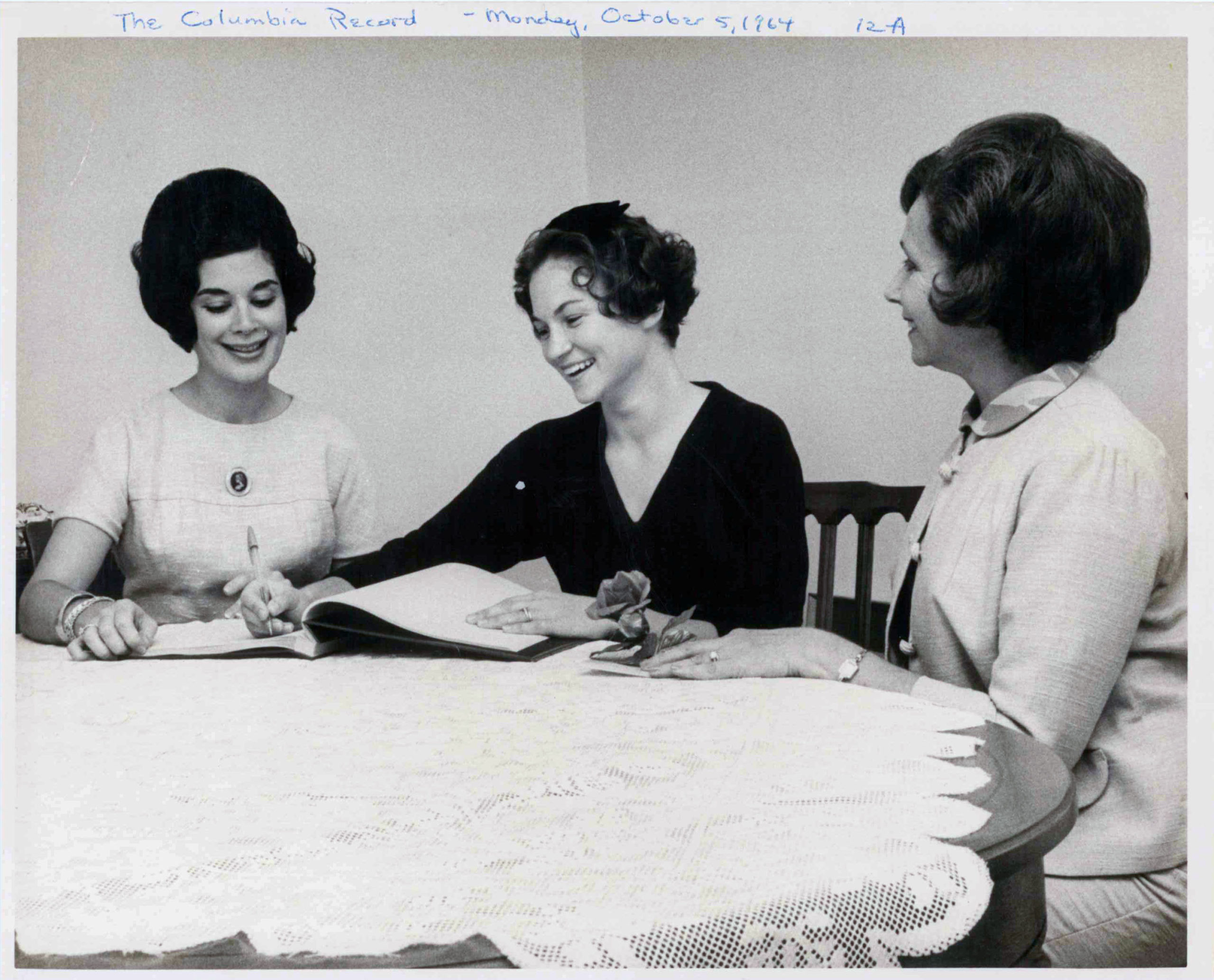 Joining Columbia’s League of Women Voters in the 1960s and becoming its president in 1967 marked the beginning of her lifelong volunteerism in the community and at Beth Shalom. She participated in a variety of interfaith groups, such as Christian-Jewish Congress and Catholic-Jewish Dialogues, which allowed her to share the values of Judaism with people of other faiths. She served as president of the Columbia chapter of Hadassah and even participated in a bat mitzvah ceremony at a national Hadassah convention.

Ultimately, my mother’s paramount contributions were to her synagogue, where she remained an active member for most of her adult life. She served in numerous board positions, including vice president, and eventually became Beth Shalom’s first female president.

In the ’70s and early ’80s, during my formative years at Beth Shalom, women were not allowed to stand on the bimah (pulpit) to pray while the ark was open or while the Torah was being read. When she was vice president, my mother fought against this practice and prayed on the bimah to make the point that women should play an integral part in ritual life at the synagogue. 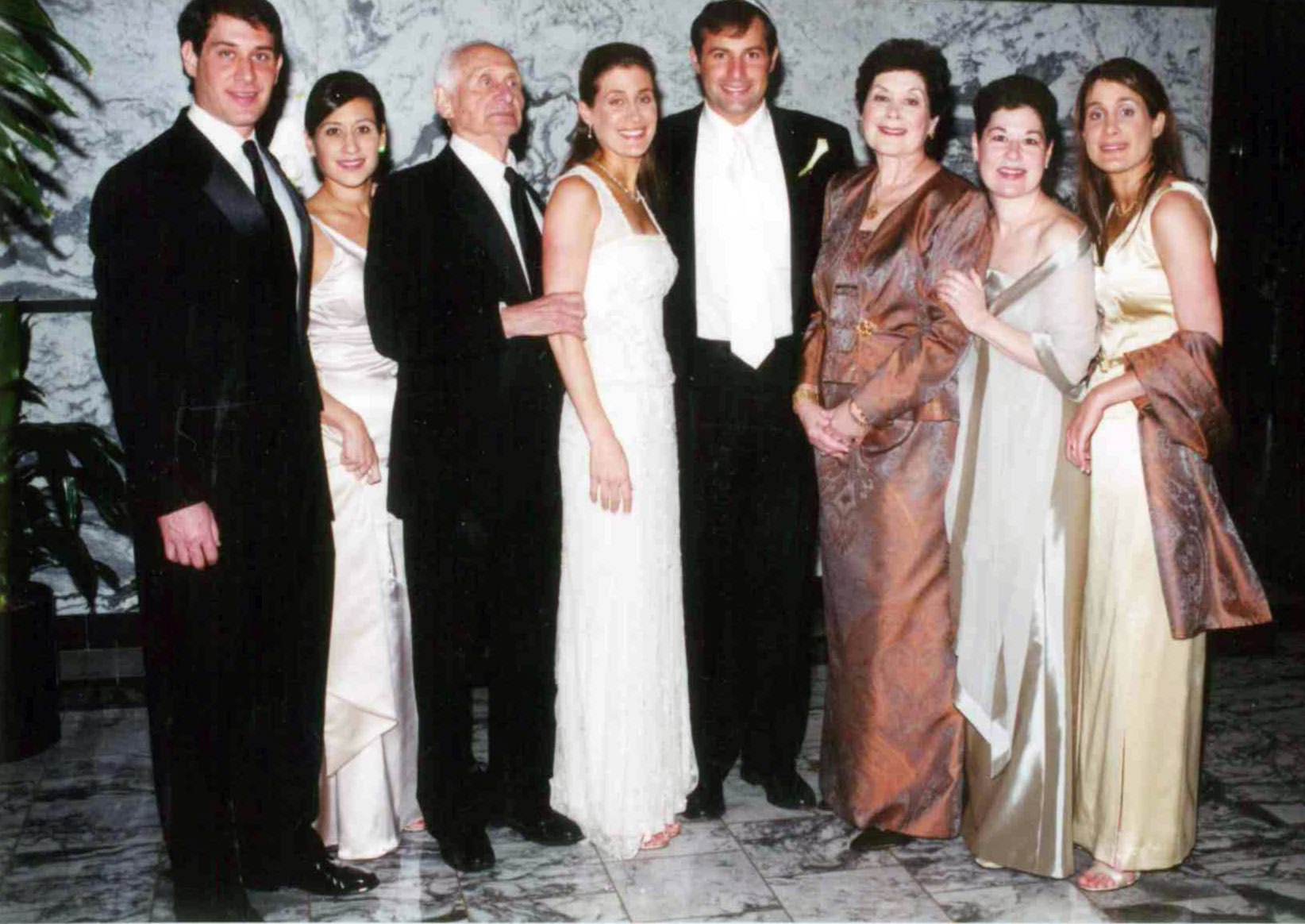 This was quite a controversial stance at the time. Many men in the congregation, including some of her friends and family, walked out in protest. Nevertheless, her courage led to fundamental change at Beth Shalom, where women now read from the Torah and are counted as part of the quorum for a minyan. Serving as the first female president of Beth Shalom required bravery, determination, and a willingness to challenge the rules of convention to advance women’s rights in the religious setting.

Throughout her life, my mother remained passionate in her commitment to her family and the community. Her devotion never wavered, even after the devastating loss of my brother Sam, who was killed by a drunk driver in an automobile accident in 1981.

My mother was truly a woman of valor. She led by example and exuded the principles of love, integrity, dignity, humility, justice, open-mindedness, and acceptance, values that were instilled in my siblings and me. Her legacy is now passed down to our children. L’dor v’dor.