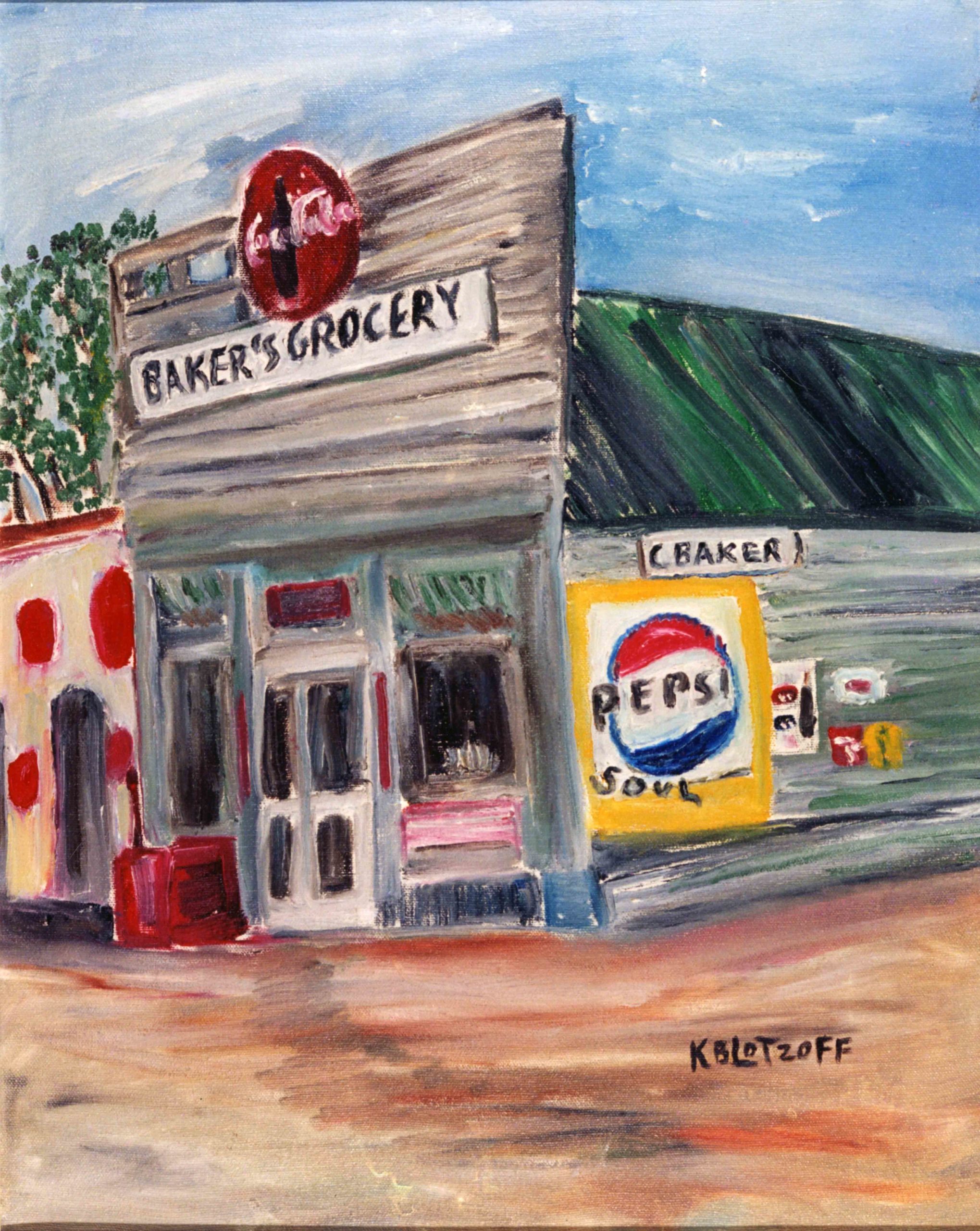 “Miz Clara,” as she was ever so fondly addressed by her many loyal customers, was my grandma, Clara Kligerman Baker. She owned and operated Baker’s Grocery on Park Street in Columbia, South Carolina, for more than 40 years. She was petite, freckled-faced, red-headed, blue-eyed, no-nonsense, hard-working, witty, smart, dedicated, stubborn, selfless, and altogether wonderful.

The small neighborhood store opened in the late 1920s, surrounded by blocks of worn-down, weathered frame houses in which mostly low-income families dwelled. Grandma Baker extended credit to her customers and was quite often left with an unpaid balance.

She would turn a blind eye when, on numerous occasions, customers would “sneak” food items from the grocery. She understood their desperation. In her decades behind the counter, no one ever tried to harm her. The neighborhood would not have tolerated such. No crying child went unattended. Grandma Baker would reach into the deep pockets of her meat-stained apron and give the youngster candy and bubble gum. The crying ceased. Tears turned to smiles. The child was happy and she was happy. 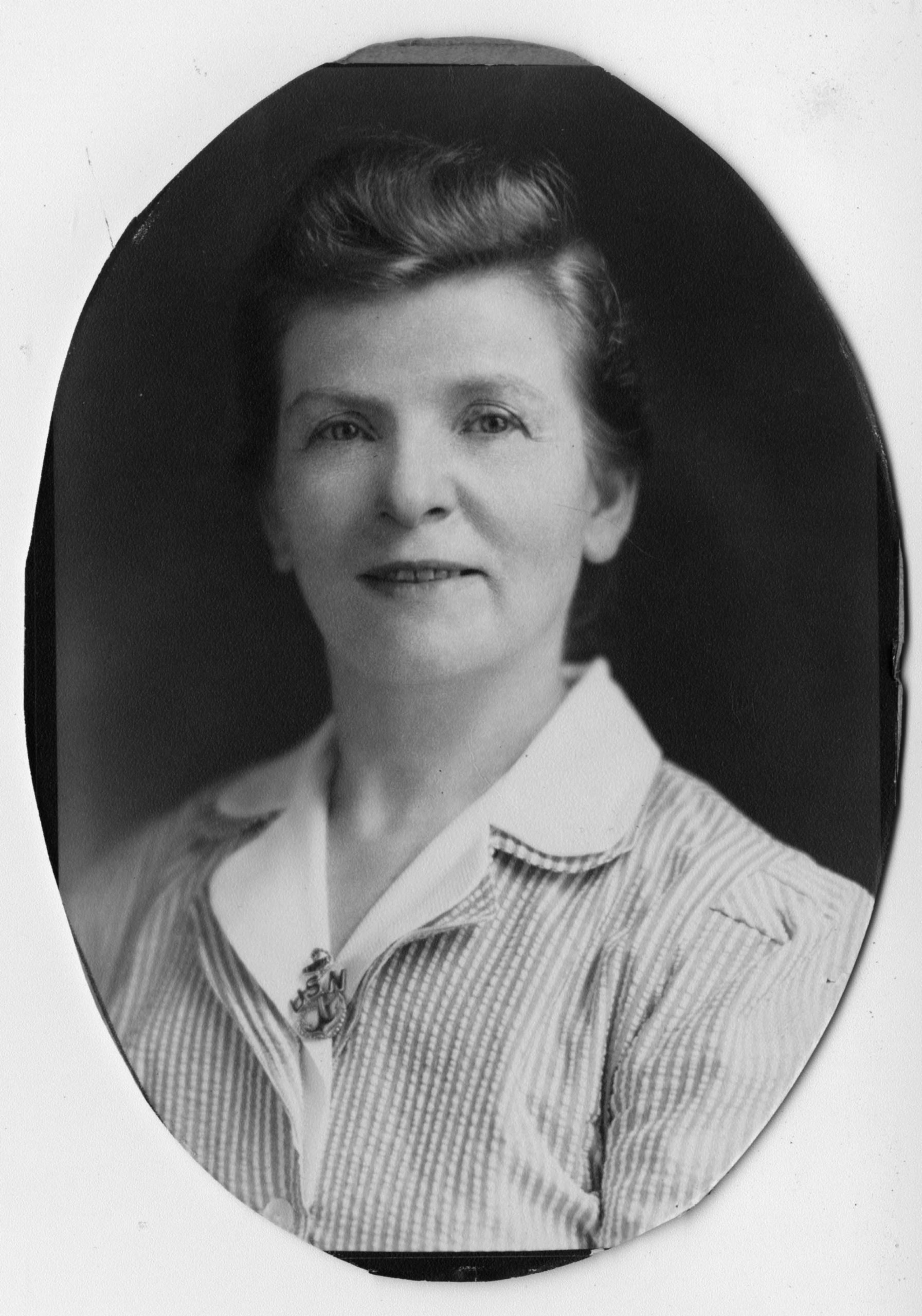 Baker’s Grocery was open for business seven days a week. From sunrise till sundown, Grandma was there, serving her clientele. In the early years, when business was slow, she kept the door open on the weekends until midnight. Oftentimes, local men would enter the store late Saturday night, drunk as could be. She made them sip hot coffee and eat crackers. This was her way of sobering them up. Then she would take out her broomstick and shoo them out the door, demanding they go straight home to their families and sleep it off. Grandma Baker took care of the neighborhood; she watched over everybody. After all, this was, literally, her home. She and Grandpa Baker raised their four children, Dave, Freda, Toby (my mother), and Alan, in a small house located directly behind the store.

Truly, it’s not easy to tell someone why you think your grandmother was a remarkable woman. Working so many hours in the grocery provided the means for her children to grow up to become the honorable, wonderful adults they were. She understood children. She was most proud of hers, and they were most proud of her. I cannot tell you how many times my mother would say to me, “They don’t make ’em like her anymore.”

My grandmother died on September 4, 1969, of a massive heart attack. She was 77 years old. Through the years, she survived two painful bouts with breast cancer. My mother, Aunt Freda, and I spent hours in the hospital room with Grandma Baker, sitting by her bedside. We hoped this was not her time to go when she asked us to fetch her some ice cold watermelon. She loved watermelon. The request, however, was a ruse. She simply did not want us to be there when she gasped her last breath. She passed within minutes of our departing to grant her watermelon wish. To the end, she was most protective, most concerned about her family. This was my grandmother, Clara Baker.