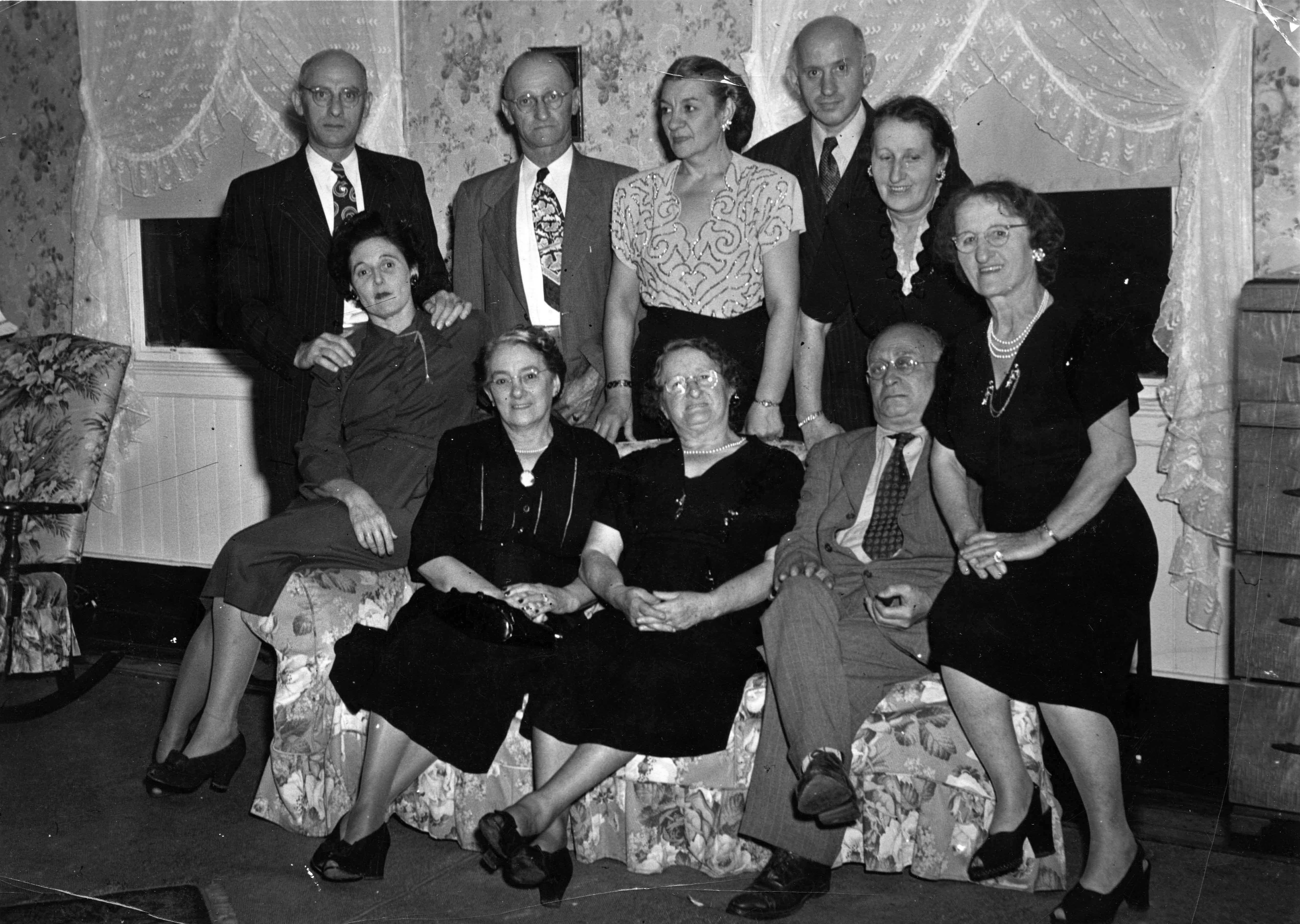 Eutawville: A View from the North

My mother, Mary Cohen, née Cohen, was one of eight siblings raised in Eutawville, South Carolina. I grew up in the Bronx, where my mother moved after she married my father, Louis Cohen, in 1924, but I spent most of my summers in Eutawville with my mother’s family. My parents would put me on a train in New York City. When it arrived in Florence, South Carolina, a Eutawville relative would meet me. My earliest memory of a trip to the small midlands town was in 1931 when I was five years old. My memories of the visit were especially vivid since it seemed as if I had gone to another world—the differences in activities and culture were so striking. 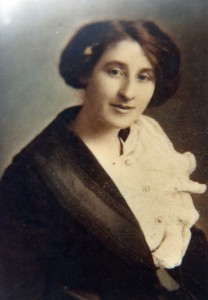 In New York we had a heavy wooden front door that was always locked. In Eutawville, in those days, no one bothered to lock the door. In the North blacks lived in segregated areas, such as Harlem. In the southern countryside black and white residences were interspersed, although schools and many businesses were segregated.

Eutawville Jews usually were merchants and businesspeople. I remember three Jewish-owned stores—one run by Sam Zaks, a family friend from Russia, one by my aunt Katie Cohen Karesh and her daughter Marie, and one by Aunt Janie Cohen Marcus. Her son Harry was later elected mayor of the town.

Janie Cohen Marcus also owned a 150-acre cotton farm, where a local black family by the name of Washington were sharecroppers. Typically, the white farm owners would take the cotton to the gin for weighing and payment. After deducting for expenses, the owner would split the remainder with the sharecroppers who, in turn, would visit the merchants in town to pay off their charge accounts.

Eutawville was a close-knit community. Every Saturday many of the children climbed into the beds of pick-up trucks to attend the Saturday matinee in Holly Hill, a small town less than ten miles to the southwest. At other times we traveled to surrounding rural communities to visit friends and relatives. The welcoming, small-town quality of the rural South was quite different from New York City where, often, you did not even know the names of your neighbors. 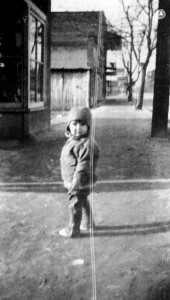 Another difference between the urban North and the rural South was the type of housing, though crowded living conditions were common in both regions. In New York we lived in multi-family buildings. Everyone had a tough time financially due to the Depression. Many could not afford the rent, so families doubled up. In my five-room apartment we often had two or more families living together. I frequently slept on the sofa or a makeshift bed or the floor.

In Eutawville we lived in single-family homes, shared by multiple siblings and their children, and even boarders like Zaks. All lived together; all shared a common meal. The front door was always open to family and friends. Often the cooking and cleaning was done by blacks, whom the Jews regarded not just as helpers, but as friends.

Eutawville water came from a well, in contrast to the public water system we had up north. The house did not have indoor plumbing on my first few visits. When they installed inside water it was like a revolution! 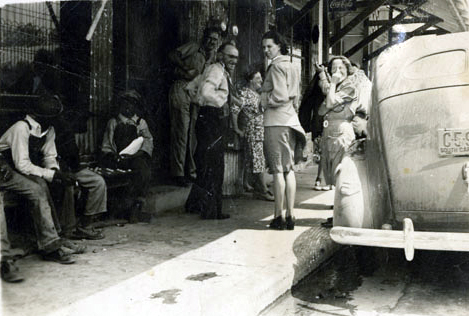 I remember the outhouse in the backyard, and, in particular, a comical incident when Sam Young, husband of Katie’s daughter Sadie, went into the privy and one of the children closed a lock on the door, trapping him inside. We heard his calls for help and let him out. We thought it was funny but he did not see the humor. Thinking back I wonder why there was a lock on the outside of the outhouse in addition to inside.

When it came to race relations, I noticed that blacks in the North seemed to feel free to express their anger, whereas their counterparts in Eutawville were afraid to speak their minds; they were always respectful to whites, being sure to say, “Yes, ma’am” and “Yes, sir.” Jews got along fine with blacks in Eutawville. Perhaps it was because both groups knew what it felt like to be subjected to bigotry. I remember, as a child, on two occasions, men banging on our front door in the Bronx and yelling, “Kike—open up!” Never once did I feel the same prejudice in Eutawville.

Here’s another, more subtle, example of northern prejudice: My father owned two houses in the Bronx known as 1316 and 1318 Herschel Street. He made patterns for sewing pleats in women’s dresses. He sent out advertising to potential customers under two names: Louis Cohen, 1318 Herschel Street, and Al Miller, 1316 Herschel Street. One day one of my father’s best customers came in from New Haven, Connecticut, to meet Louis Cohen. After they finished their business transaction, he asked if my father would introduce him to Al Miller. My father told him Al Miller and Louis Cohen were one and the same person. His client started laughing. My father asked him what was so funny. He told my father that some of his business associates in New Haven told him not to deal with Louis Cohen. He should only deal with Al Miller, as he was honest and reliable. They warned him, “You cannot trust Louis Cohen.” As a child I listened to this conversation and it made a lasting impression. I played with anyone regardless of religion. We were just friends. 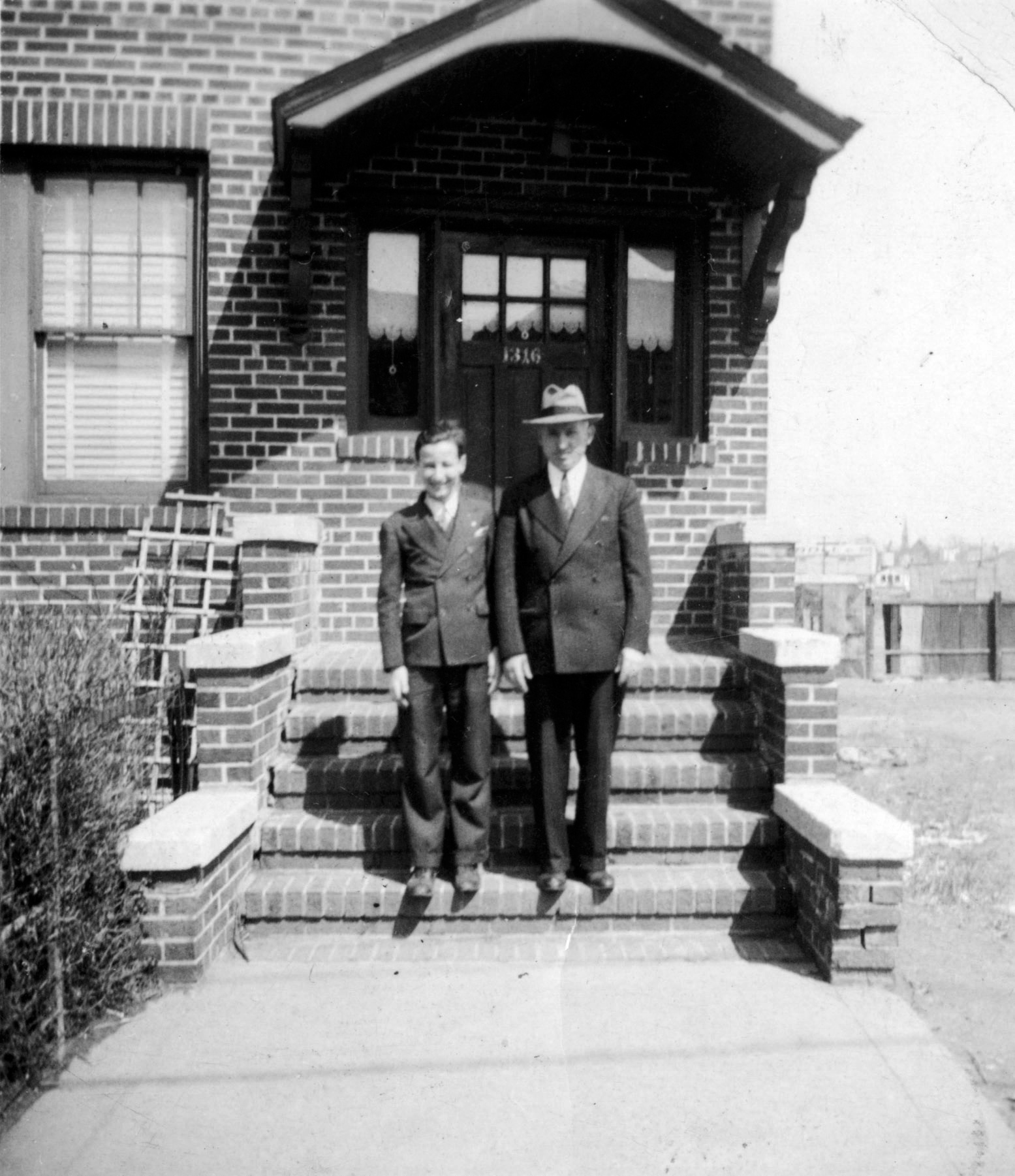 Ronald Cohen and his father, Louis, on the steps of their Herschel Street home in the Bronx.
Collection of Ronald Cohen

The rural South was viewed by New Yorkers as a hotbed of anti-Semitism. From what I saw and experienced, the reverse was true. As a child it was only in Eutawville that I felt safe, free of anti-Semitic hate. I was attacked and beaten up three times as a child by gangs of anti-Semites in New York. This never happened to me any place in the rural South. It is with sadness I see the demise of a warm, vibrant, culture, filled with family and friends. The migration to urban areas has economic advantages but the intimacy I witnessed in Eutawville is lost in the big cities.